Ep. 31 Mario Benassi: A Walk on the Wild Side of Environmental Film 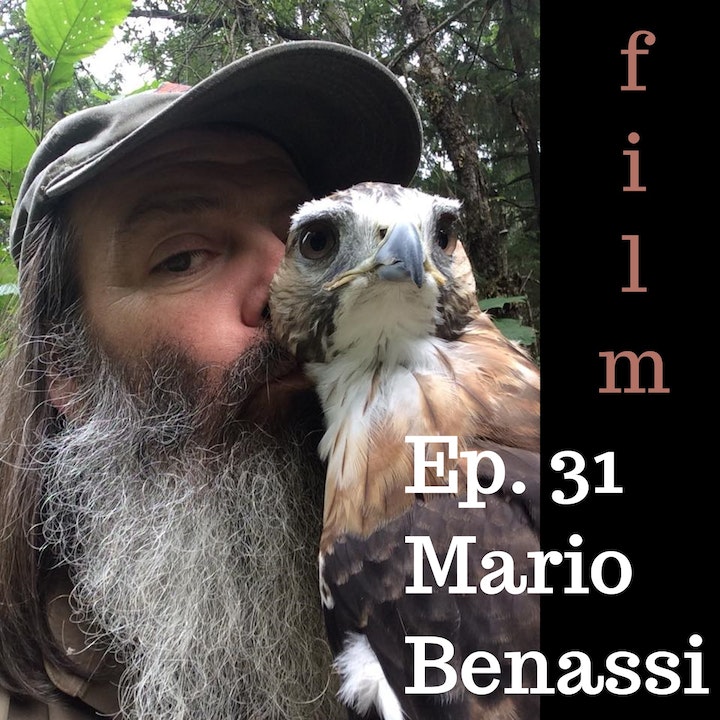 Tales from a Master Falconer

Mario Benassi is a producer, director and cinematographer dedicated to the preservation of biodiversity. National Geographic, PBS and Discovery Channel are just a few of the many organizations Benassi has worked with.

Acclaimed for filming in rugged and remote jungles, Benassi has put himself in extreme situations to capture intimate moments with truly amazing wildlife. He now resides in Haines, Alaska where he continues to document the wonders of nature exposing how pollution and other environmental issues affect the ecosystems.

As founder of Wildside Productions, an organization that uses media, presentations and live animal encounters to create environmental awareness, Benassi’s goal is to inspire the preservation of the Earth’s beauty.