Ep. 23 Katharine Wilkinson: Drawdown and the Middle Ground on Climate 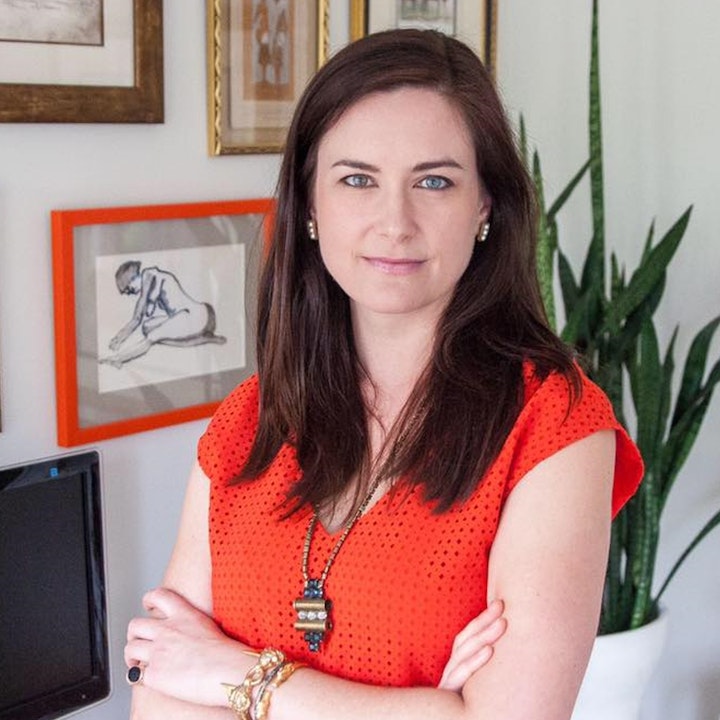 Dr. Katharine Wilkinson is Senior Writer at Project Drawdown, where she collaborated with Paul Hawken on the New York Times best-seller Drawdown: The Most Comprehensive Plan Ever Proposed to Reverse Global Warming.

Katharine’s interdisciplinary background cuts across research, strategy, and thought leadership, with a focus on exploring, amplifying, and invigorating action to address climate change. She is a Guest Lecturer in environmental leadership at Agnes Scott College. Previously, she was Director of Strategy at the purpose consultancy BrightHouse and worked for the Boston Consulting Group and the Natural Resources Defense Council.

Based on her doctoral research at the University of Oxford, Katharine published Between God & Green: How Evangelicals Are Cultivating a Middle Ground on Climate Change, called “a vitally important, even subversive, story” by The Boston Globe. Her recent fellowships include Aspen Ideas and Summit LA, and her voice has been featured by The Weather Channel, Talks @ Google, and on campuses including Columbia, Princeton, and Yale. Katharine holds a doctorate in Geography & Environment from Oxford, where she was a Rhodes Scholar, and a B.A. in Religion from Sewanee - The University of the South. She is happiest on a mountain or a horse.